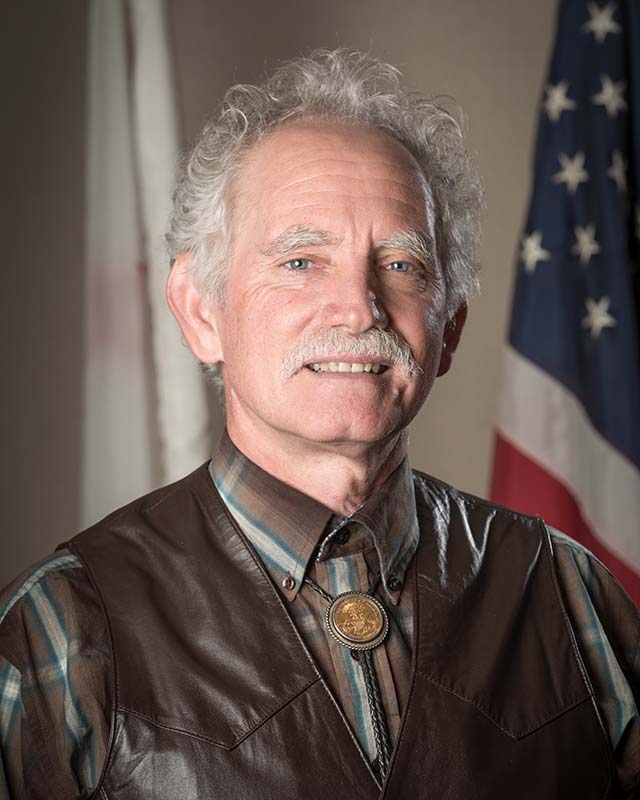 Supervisor Oneto is a fourth generation Amador County resident with family roots in Amador County dating back to the gold rush era. He was born on May 20, 1964 in Jackson. He graduated from Jackson High School in 1982 and attended Lassen College in Susanville. He has been a self-employed businessman his entire life, primarily in the agricultural sector: cattle ranching and forest management. Brian and his wife, Janine, reside in Drytown and have four children.