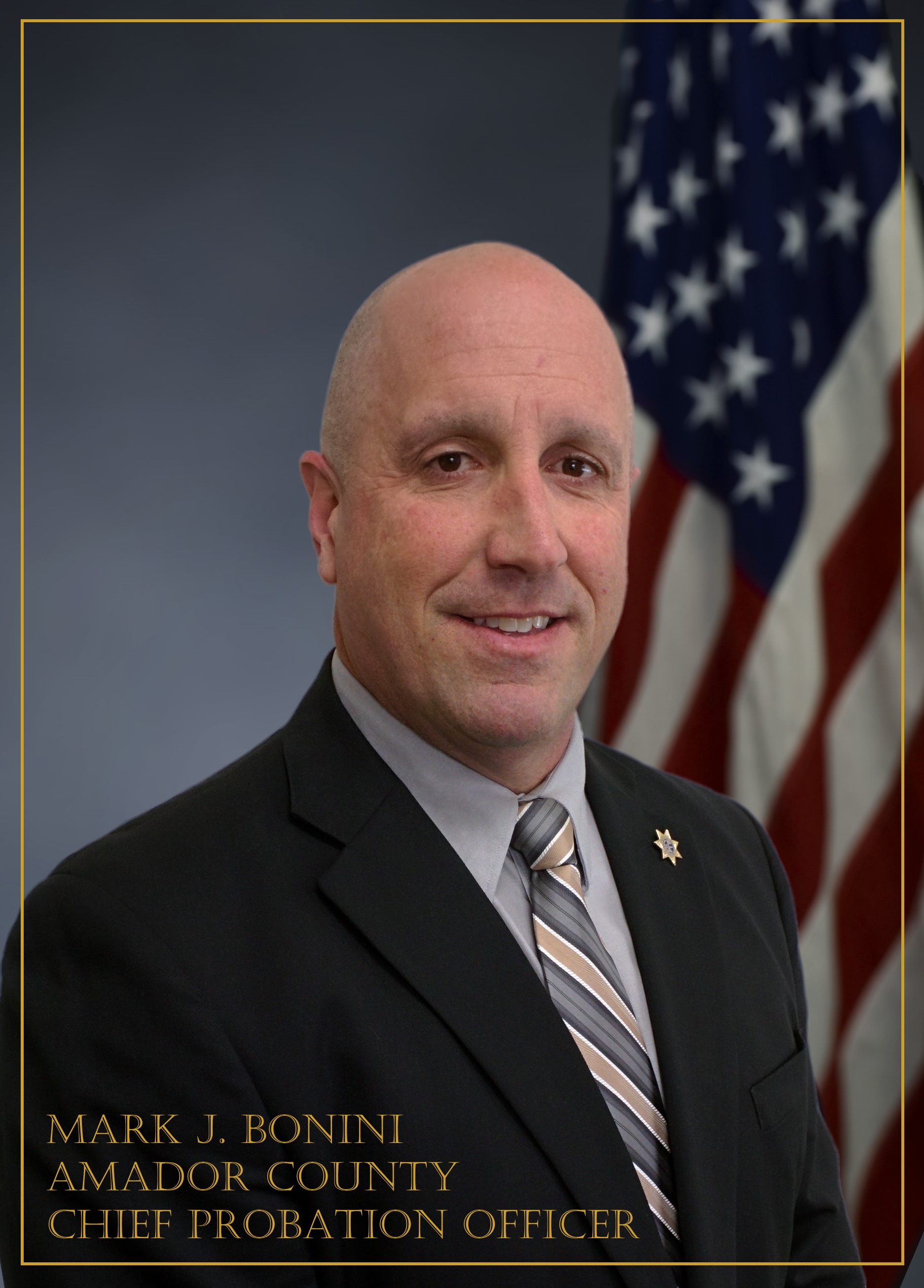 In 1995, Mark graduated from California State University, Fresno  earning a Bachelor of Science in Criminology/Corrections. Upon graduation, Mark worked at a group home for juvenile sex offenders in Fresno County.

Mark is a member of the Amador County Peace Officers Association (ACPOA) including two years (2015 & 2016) as President of ACPOA.

Mark is a proud member of the Jackson Lions Club.

Mark is happily married and father of two boys.